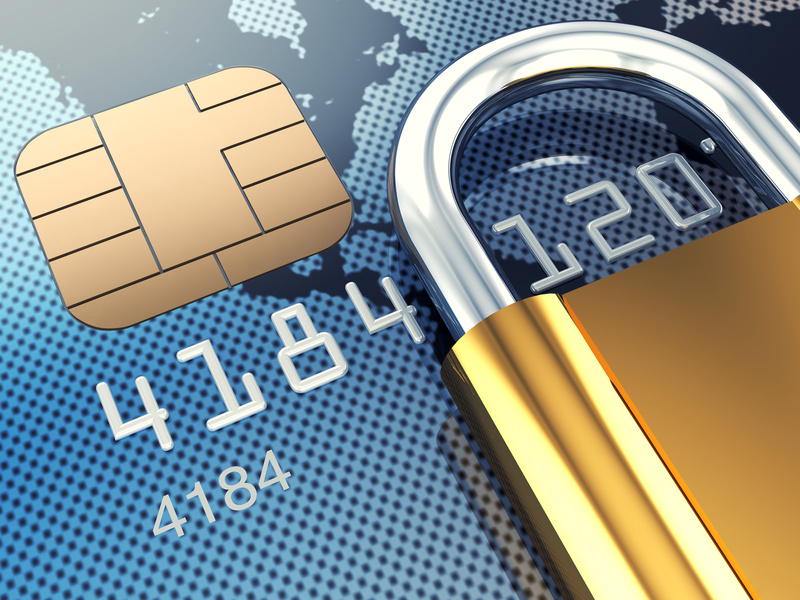 When people think of camouflage, they immediately turn their thought to army men and war. Although the camo look has some how become an acceptable everyday style, the original purpose of camouflage is to bled into your surroundings. This is why it is so popular among soldiers, to help protect them from being seen by the enemy. Similar to its use in war, it is also used in hunting, so hunters can hide and sneak up on an animal and get themselves that trophy kill they want so badly.

While on the topic of animals, camouflage has been a topic of interest and research in zoology for some time now, well over a century to be more precise. It is fascinating how certain species are able to blend in with their environment, as if they were just born with some sort of camouflage or something. For example, the coast of Arctic foxes and hares change from dark in the summer to white in the winter.

For its more typically know use, camo has been worn by soldiers for some time now. Back in World War Two, the power of aerial observation and attack led every warring nation to camouflage targets of all types. Since then, some military textiles and vehicles camouflage paints can now also reflect infrared to help stay hidden against night vision devices. The advancements of technology have simply made things easier for military forces. But even with these intense advancements in technology, it must not be forgotten, modern military camouflage has its roots in the avant garde cubist art movements back in the early 20th century. In a way, these art movements changes many things, and helped the armed services in ways that are indescribable.

Although it may seem ridiculous to some, or maybe you just have not been down south, but camouflage clothing is a very popular style. People constantly wear camo, some more than others, but aside from all that, it is one lasting trend. Clothing companies even make pink camouflage for girls that still would like to wear this pattern. If you do not believe the popularity and expansion of camo wearing, you should look online, because you can even find people who have been captured having camo weddings! Yes, it sound crazy but its true, this is real. Camouflage, a gift given by the hands of whoever created animals, a brilliant hiding method for soldiers, and now just another style to wear anytime you want.