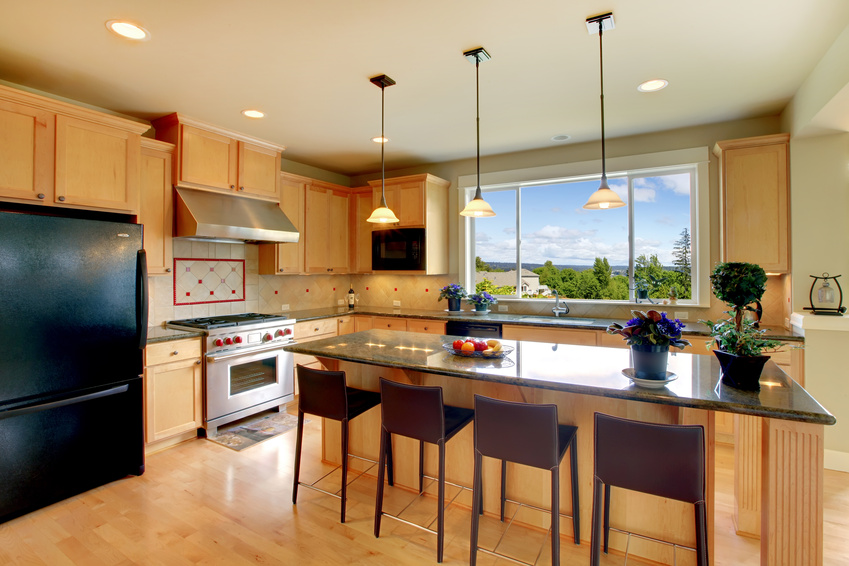 Did you know that Charles Darwin was the first person to make an office chair. He fashioned wheels to an armchair in order to move around his office and view specimens more easily. I doubt even he could have envisioned what his advent to the armchair would eventually evolve into.

We all want high end furniture to compliment our homes, but we cannot all afford it. Logically, the amount of furniture sales in the United States receded with the housing market crash and following recession of 2008. In the fiscal year of 2012, 2013, however, sales seem to be regaining momentum. Still, designer furniture is expensive by any measure, which is where replica furniture really comes in handy.

Imagine owning a beautiful Eames lounge chair, the ghost chair, a Tolix stool, or a Noguchi coffee table. I have good news for you…you can! It may not be an original model, but who cares? The style still shines through, as does your good taste.

High end furniture, such as the Eames lounge chair, has always been a signifier of class. In fact, the term “chairman” comes from Medieval times, when only important personages were permitted to sit on chairs. Everyone else was made to sit on benches, stools, or the floor.

Speaking of the Eames lounge chair, which has become an icon of 20th century America, it made its first appearance on the Arlene Francis “Home” show on NBC in 1956. This comfortable chair made of molded plywood and leather was designed by Charles and Ray Eames for the Herman Miller furniture company. Thankfully, the Eames lounge chair is available to all people at an affordable price.