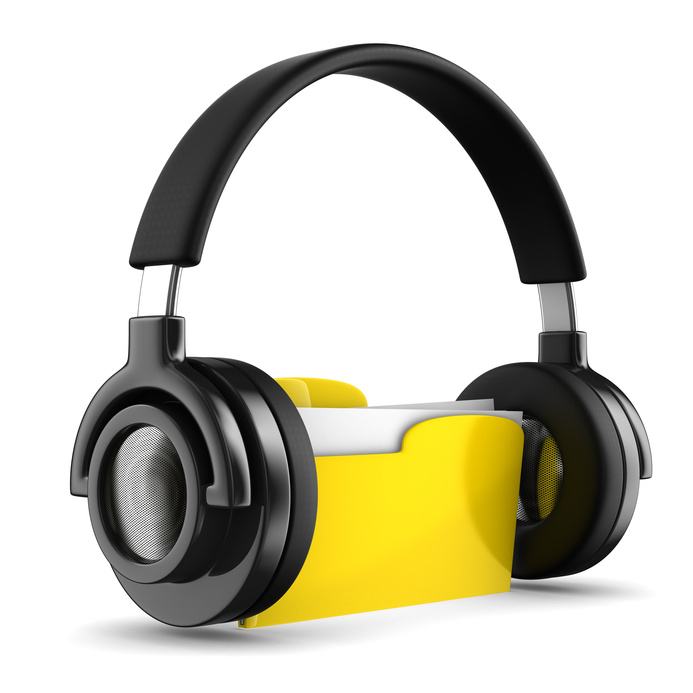 Last week I hired a few long distance movers to help me with moving all of my stuff from New York to Virginia. Moving is not usually a big deal unless you have no friends or family, or you are single. In my case I had plenty of friends and family, but they were all in Virginia already and no one had the time to drive all the way up, help me load up a van, drive all the way back down, and then help me with the much more arduous unloading process.

I briefly considered pods but then I ultimately ruled them out. I did not have a lot of stuff, and I did have a lot of free time. Hiring movers was the smartest move I could make.

Three big strong men showed up on time at my apartment and did all of the hard work. They fit my gigantic couch down the two stairwells and out the front door faster than I thought possible. Especially since I could have sworn that to get that thing in the front door when I first got it it had needed to be taken apart. Ultimately it does not matter how they did it, just that they were able to do it.

To tell you the truth I became utterly exhausted just watching them. They tirelessly trucked up and down the stairs with my boxes, sometimes carrying two at a time. At first I was nervous. I thought for sure that they were moving to quickly and that one of them would drop my things, but they never did. Once the van was all packed up they headed on out and I was left to travel down to Virginia all on my own.

It was nice to not have to worry about some other person driving my car while I drove the rental van, and it was great to not have to think about what was sloshing around in the back of the van at every sharp turn or sudden stop. After watching the way the movers handled loading up the truck I was totally at ease with not worrying about how the drive down to Virginia was going.

The rest of the journey was equally as effortless. The movers unpacked the van and moved everything in to the rooms I had designated. I would do it again in a heartbeat.

4 thoughts on “All the Single LadiesDo Not Attempt to Move Solo, Hire Some Movers!”